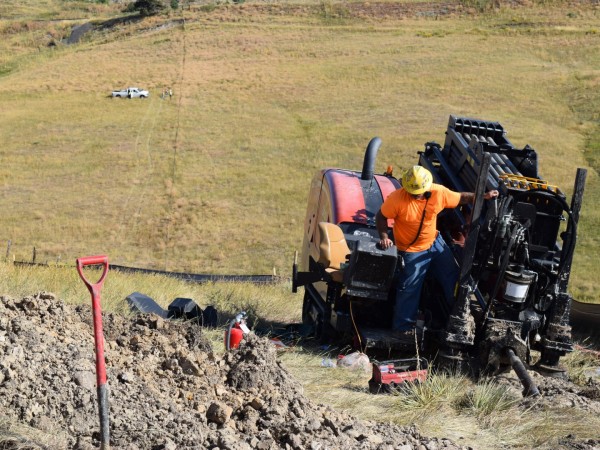 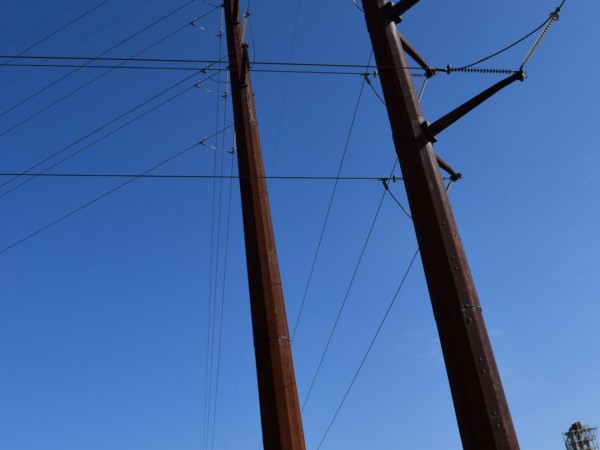 Hooper Underground (URD), based out of Denver, Colorado, is currently working with Xcel Energy on multiple feeder installation projects.