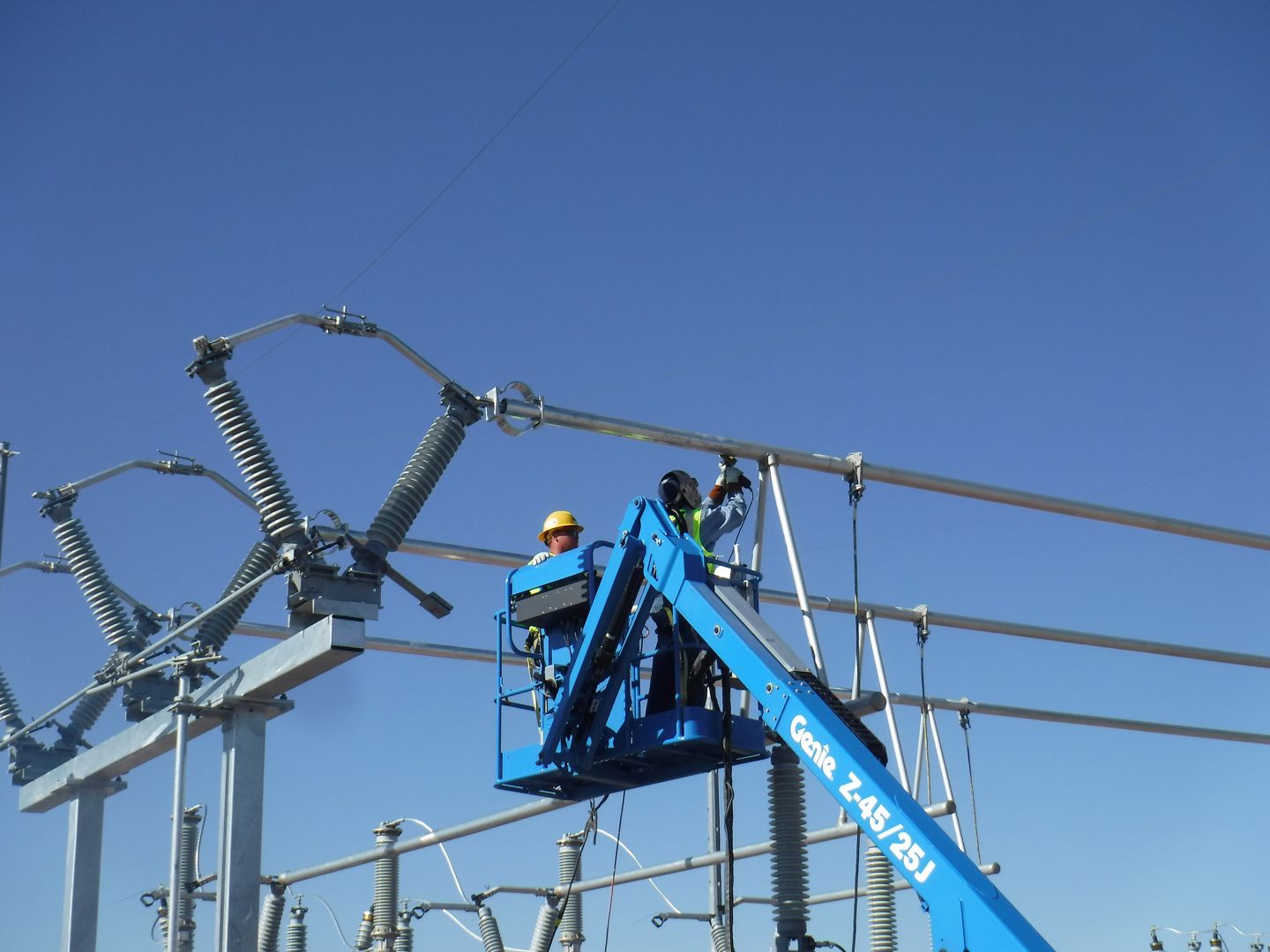 In April 2016, Hooper assembled a full time on-site team to send to Pueblo, Co, to begin work on the PCAPP (Pueblo Chemical Agent Pilot Plant) substation. The team consisted of a project manager, safety officer, and a full substation construction crew to embark upon a four and a half month project to provide power to a newly constructed chemical weapon disposal facility on the US Army’s Pueblo Chemical Depot. Hooper crews worked for the first time with Energy Systems Group and Black Hills Energy (operator of the existing substation) on a very tight schedule to expand the existing 115 kV – 15 kV substation. The new substation had to be energized in early September to support the start-up of the new chemical disposal facility that the US Army had just completed.
Hooper performed the following:

The project came to a close by the deadline in September. The project team was successful throughout this project as a result of the close coordination between Hooper Corporation, Energy Systems Group, Black Hills Energy, and the US Army. 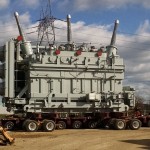 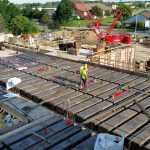