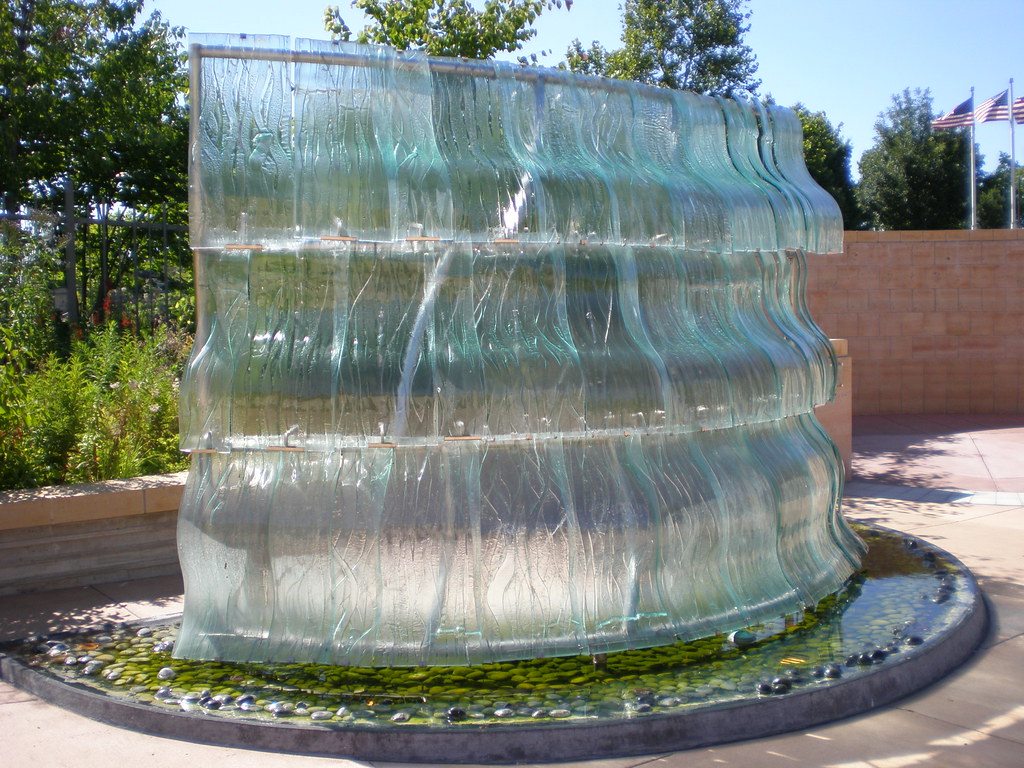 Location: Numerous locations across the U.S.

Bird Effigy
In 1997, Lowe was commissioned by the White House in Washington D.C. to create a sculpture for a yearlong exhibition to honor Native Americans. Lowe’s sculpture reflected the ancient ceremonial mounds and effigies of the peoples from the woodland area of the United States. He worked with the Hooper Custom Metals team to weld aluminum “sticks” to create a “woven” ethereal lattice design in the shape of a large bird figure hovering above the ground. The sculpture now resides at the Heard Museum in Phoenix, Arizona.

Water Whispers
Truman Lowe turned to Hooper for construction assistance on other works including a sculpture entitled “Water Whisper’s”. This sculpture depicts a graceful waterfall that Lowe hoped would convey the importance of the flow of water and the tranquil illusion of water and movement. This piece is on display at the Eiteljorg Museum of American Indians and Western Art in Indianapolis, Indiana.

Ke-Chunk Ciporoke
Lowe’s final work entitled, Ke-Chunk Ciporoke, continues to tell the stories and experiences of Native peoples. Hooper’s Custom Metals team once again assisted Lowe with the construction. This piece represented of a type of Ho-Chunk dwelling from the early 1800’s. The metal structure stands eight feet tall and 12 feet wide and can be view on the grounds of the 80-acre Nature at the Confluence in South Beloit, Illinois. The placement of the artwork is significant because it overlooks a very large Ho-Chunk settlement that was active until 1832. 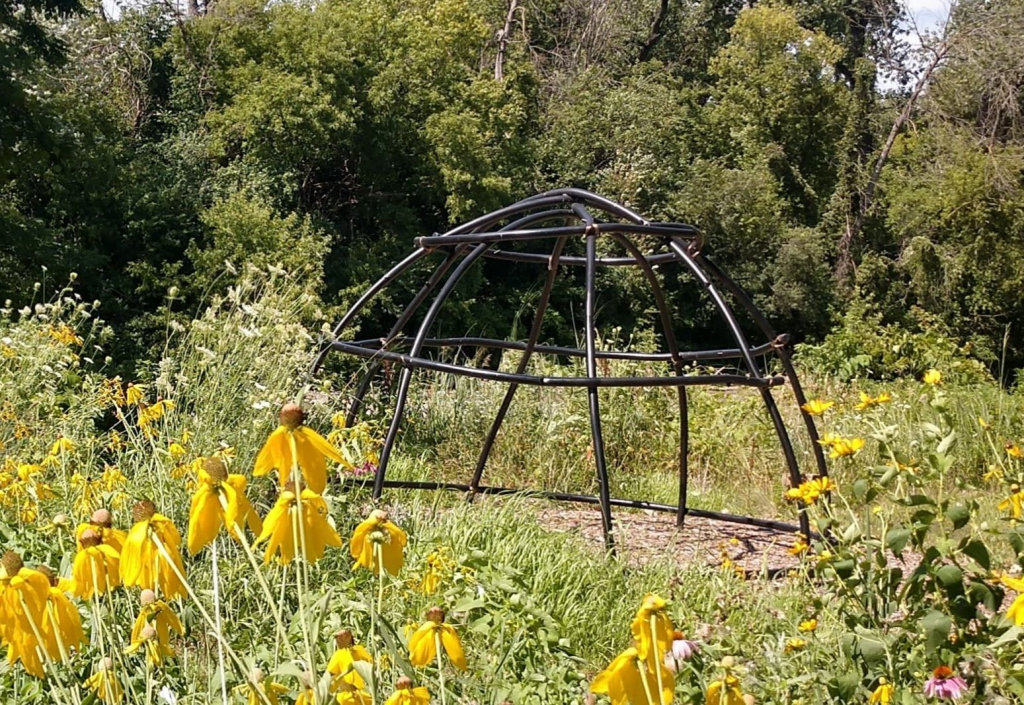 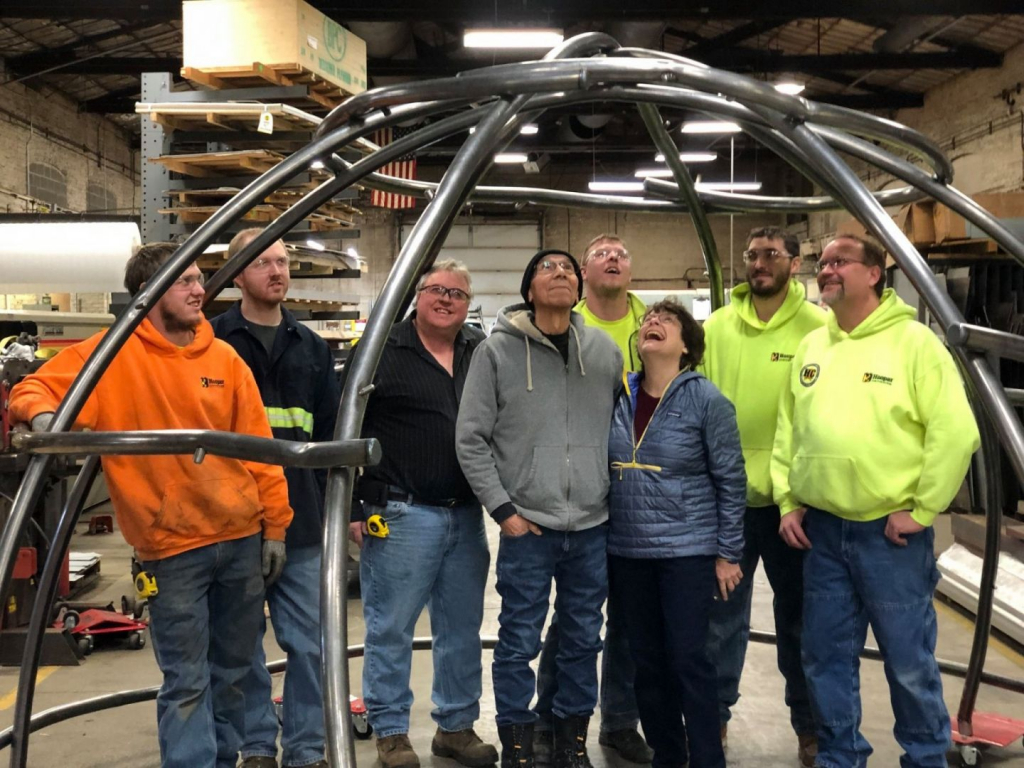 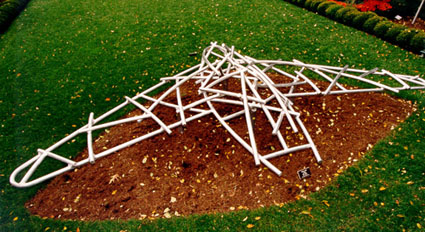 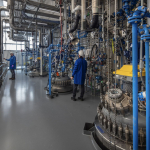