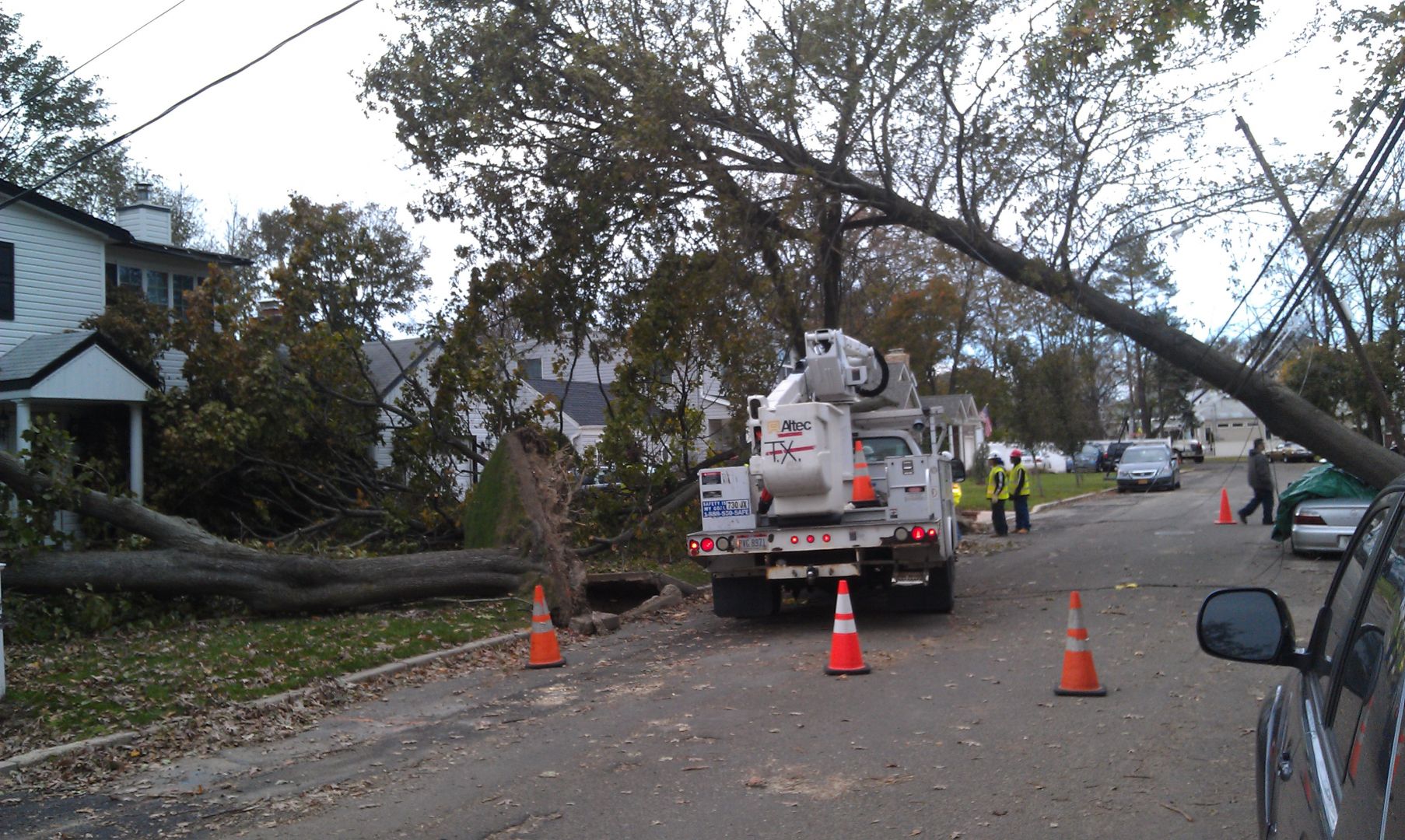 The advanced preparation and actions taken by utilities in the Northeast were well planned, allowing crews to mobilize days before Sandy struck. Hooper crews were sent with over 60 bucket and digger trucks, along with the necessary tooling to help remove trees from power lines, rebuild distribution lines, and restore power to thousands of homes. Maneuvering large bucket trucks and equipment in New York was a challenge due to low city bridges and high traffic volume.

Soon after Sandy hit, a winter storm hit resulting in the loss of power for 60,000 customers on Long Island. Hooper crews wore V-watches and took extra precautions to ensure their safety and protect themselves from unexpected hazards. 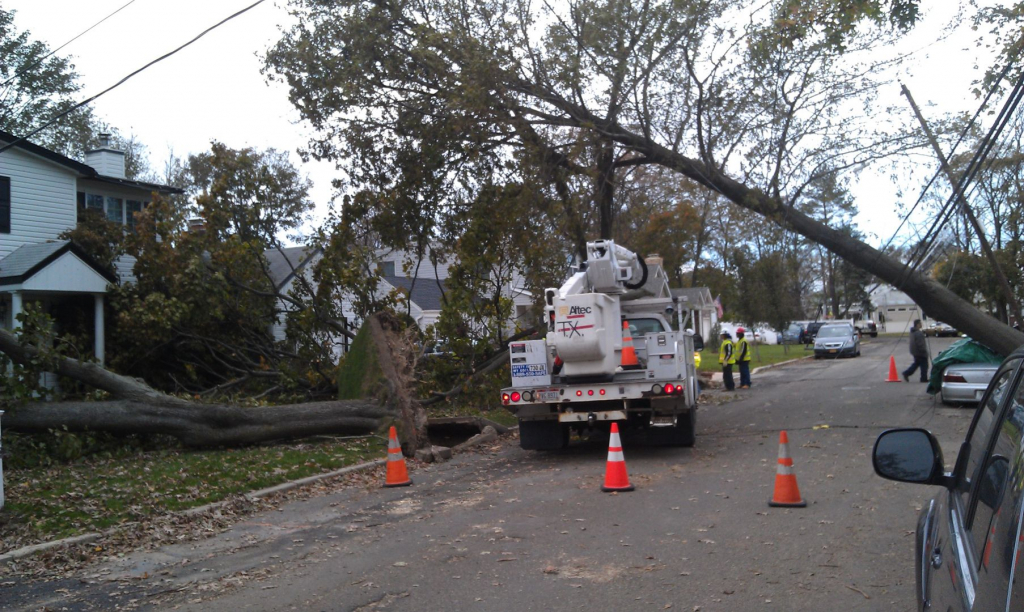 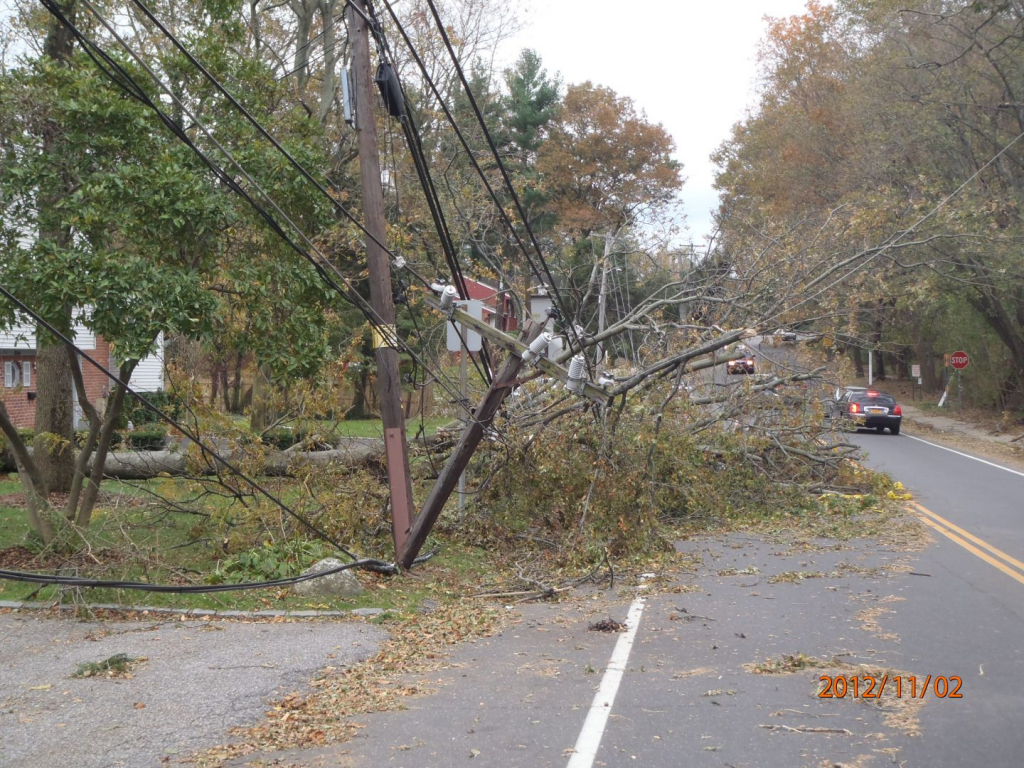 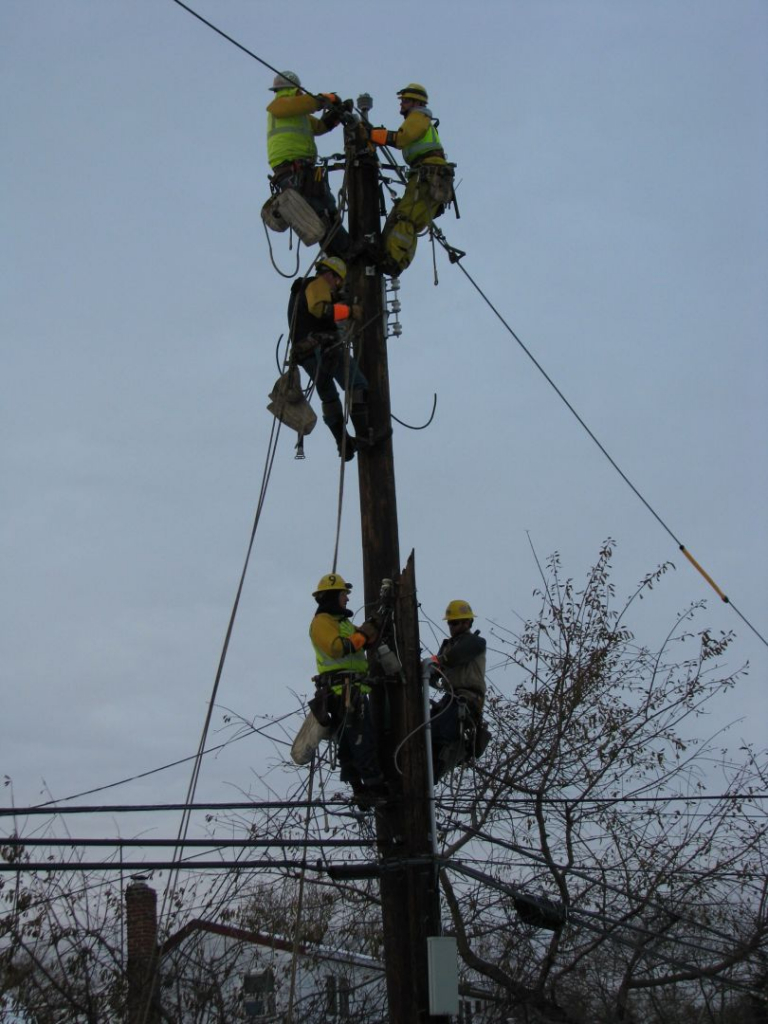 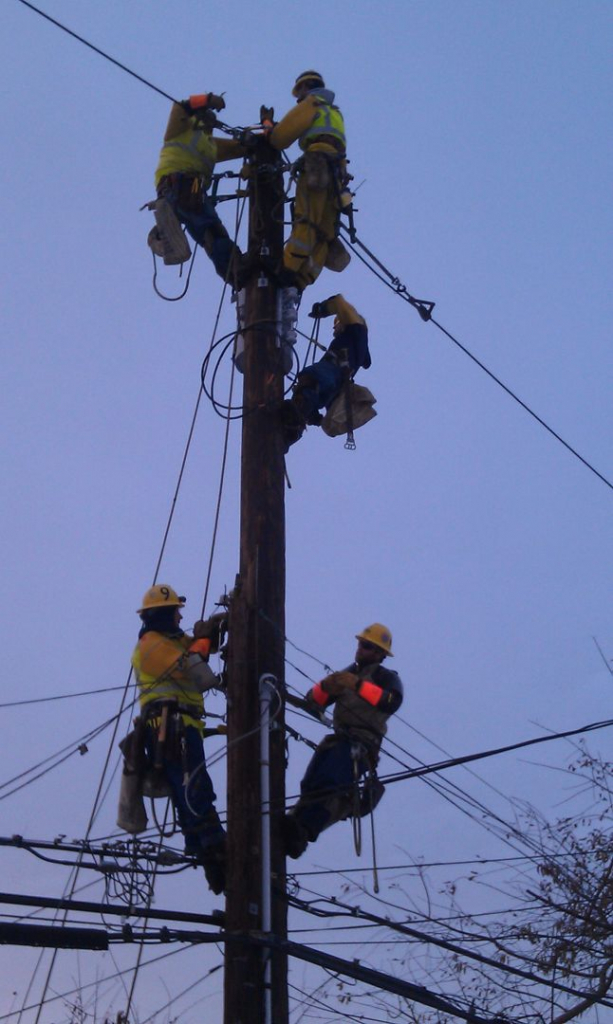 UW Health at The American Center 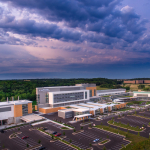 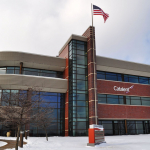