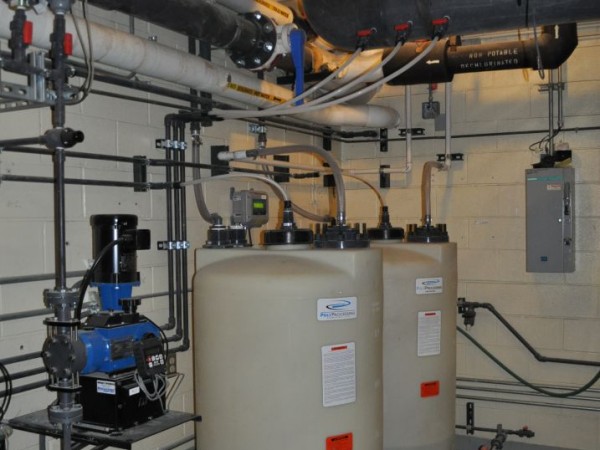 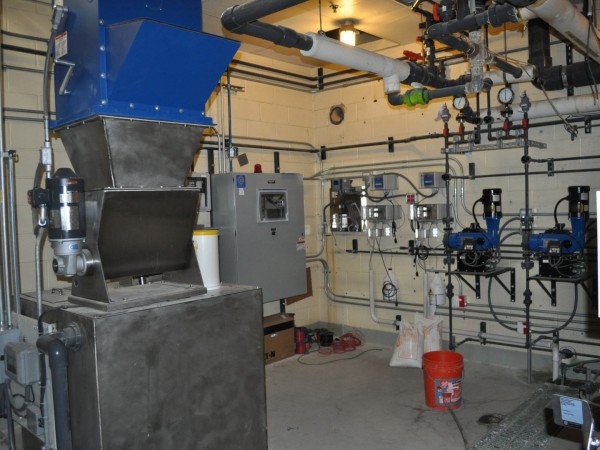 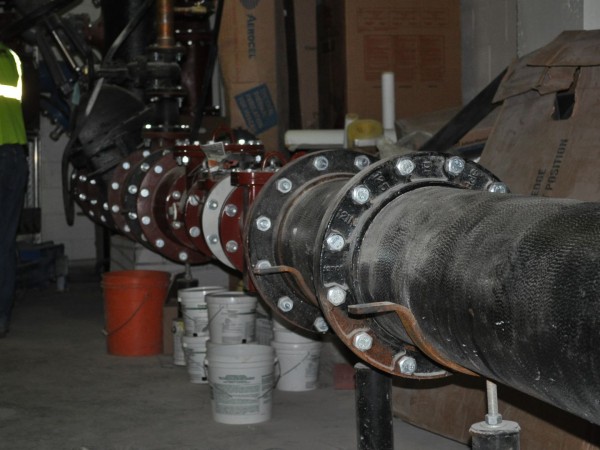 Diving Into Freshwater Sciences at the University of Wisconsin – Milwaukee