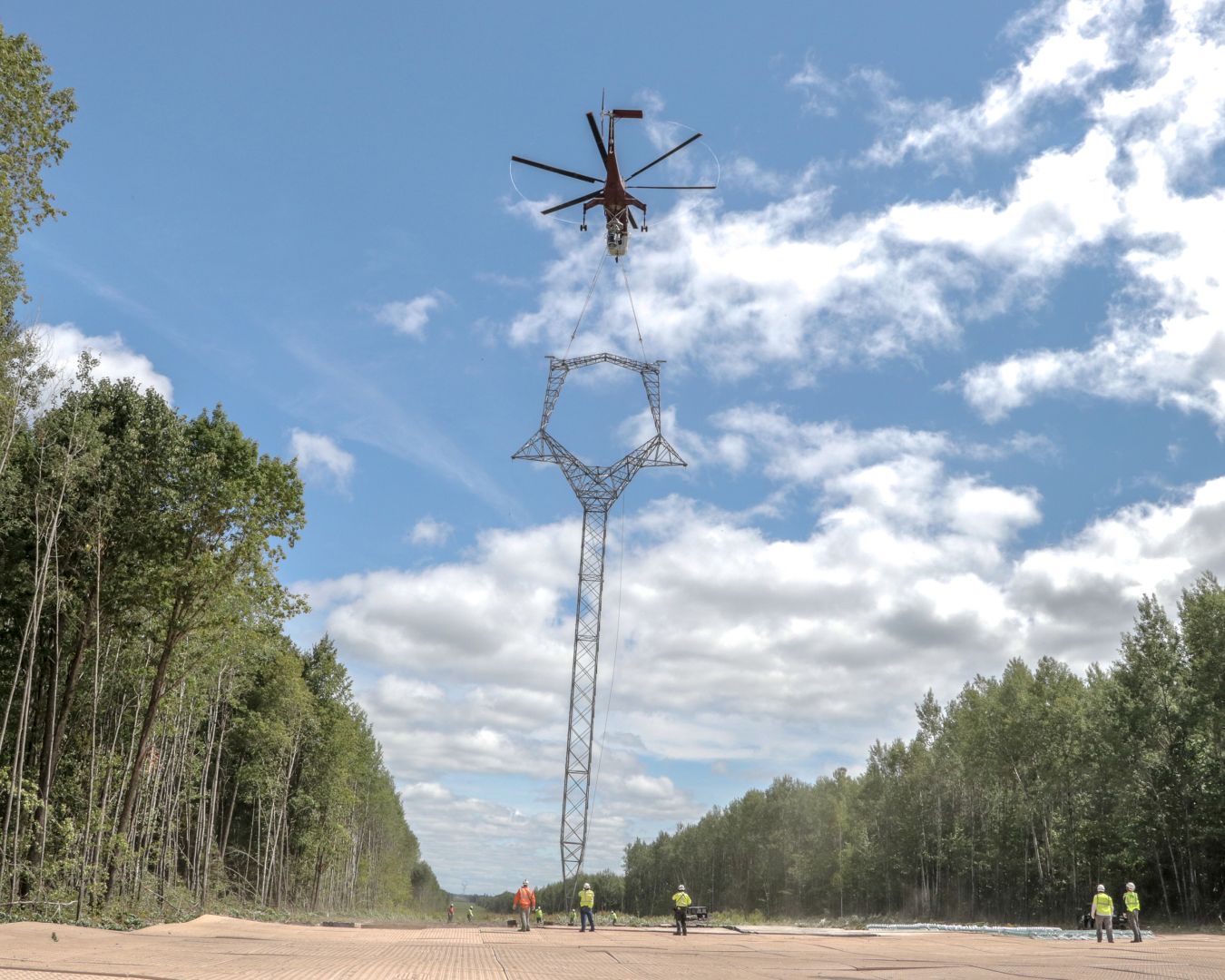 Hooper Corporation partnered with Wilson Construction in the Hooper-Wilson Joint Venture to construct the 224-mile, 500kV Great Northern Transmission Line (GNTL). Minnesota Power built the 500kV line to deliver 883 MW of hydropower to the lower 48 states. The United States section of the line starts at the Minnesota/Manitoba border and end at the new 500kV/230kV Iron Range Substation near Grand Rapids, Minnesota.

GNTL was divided into four segments with roughly 80 percent of the line crossing over wetlands. The project consisted of 800 steel lattice structures, 224 miles of tri-bundle 1272 conductor and OPGW. At the project’s peak, there were over 200 craftsmen and laborers onsite, including subcontractors. With much of the terrain consisting of extensive peat bogs, hundreds of micro-pile and helical-pile foundations could only be installed during the winter months. Ice roads and matting were the primary means of access to these locations. With an extremely limited construction window, most crews and subcontractors work seven days a week during the winter months.

Working in an environmentally sensitive area, Hooper-Wilson crews had to be environmentally conscious at all times and had to following a stringent vegetation management plan, rare plant mitigation plan, avian protection plan and various DNR Licenses and Leases. To mitigate environmental impacts, helicopters were used to carry structures from assembly yard locations to foundation location. Helicopters were also used for stringing in tribundle conductor, shield and OPGW wires.

In 2021, Hooper’s work on this project was recognized with a prestigious NECA Project Excellence Award. 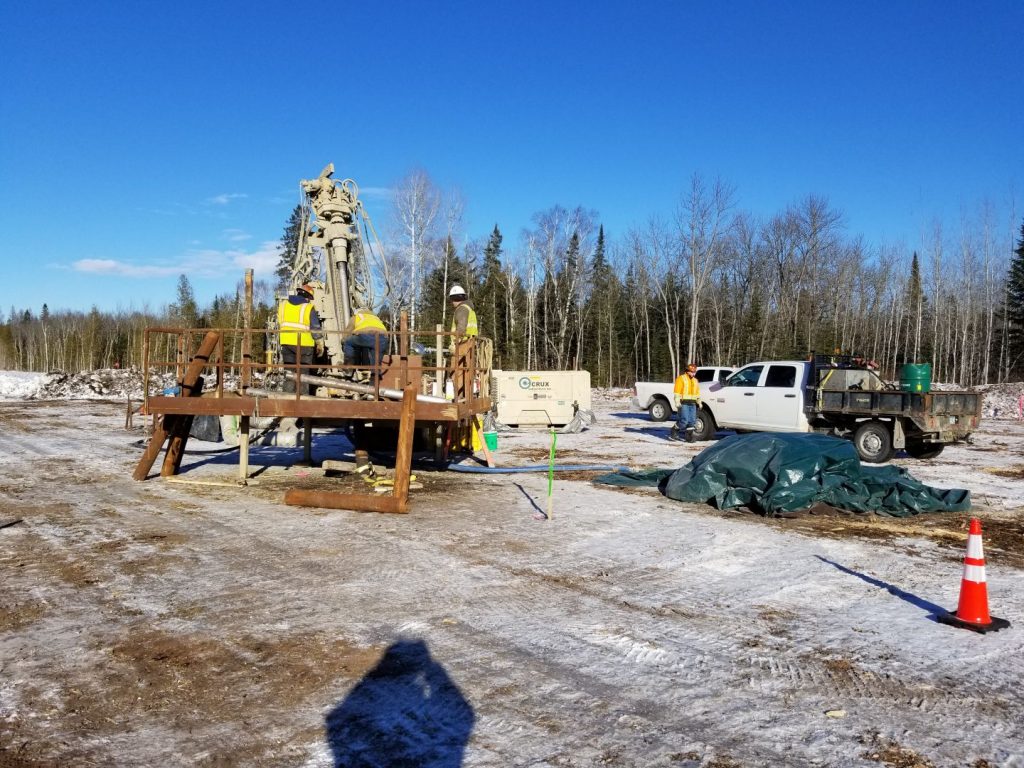 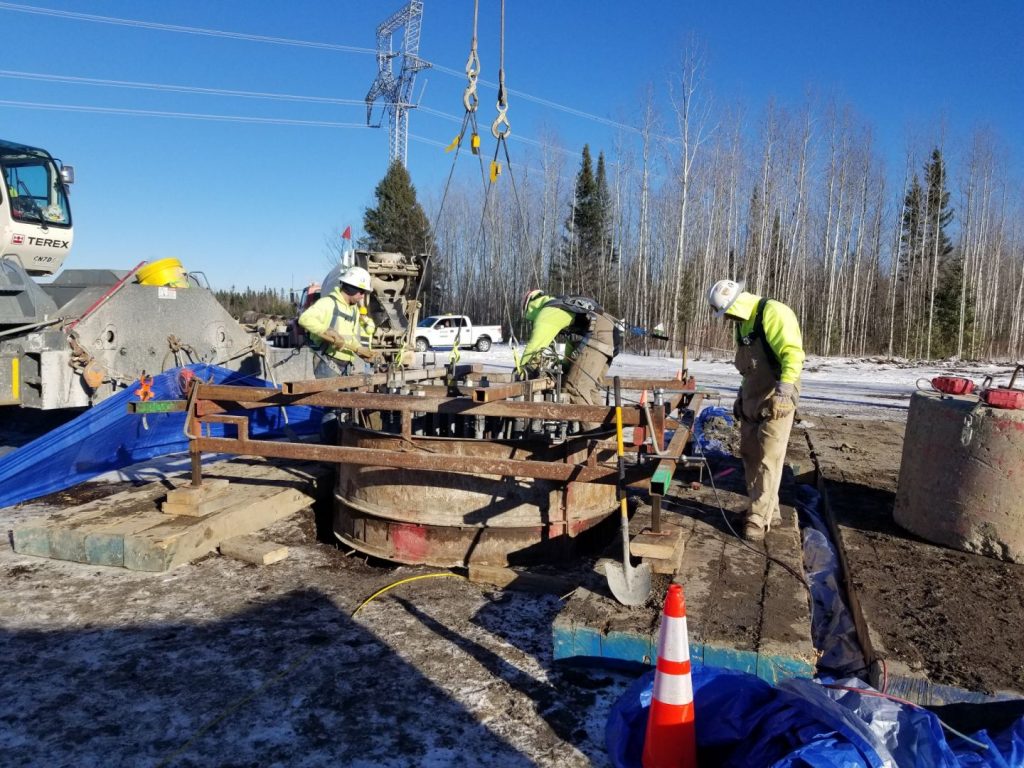 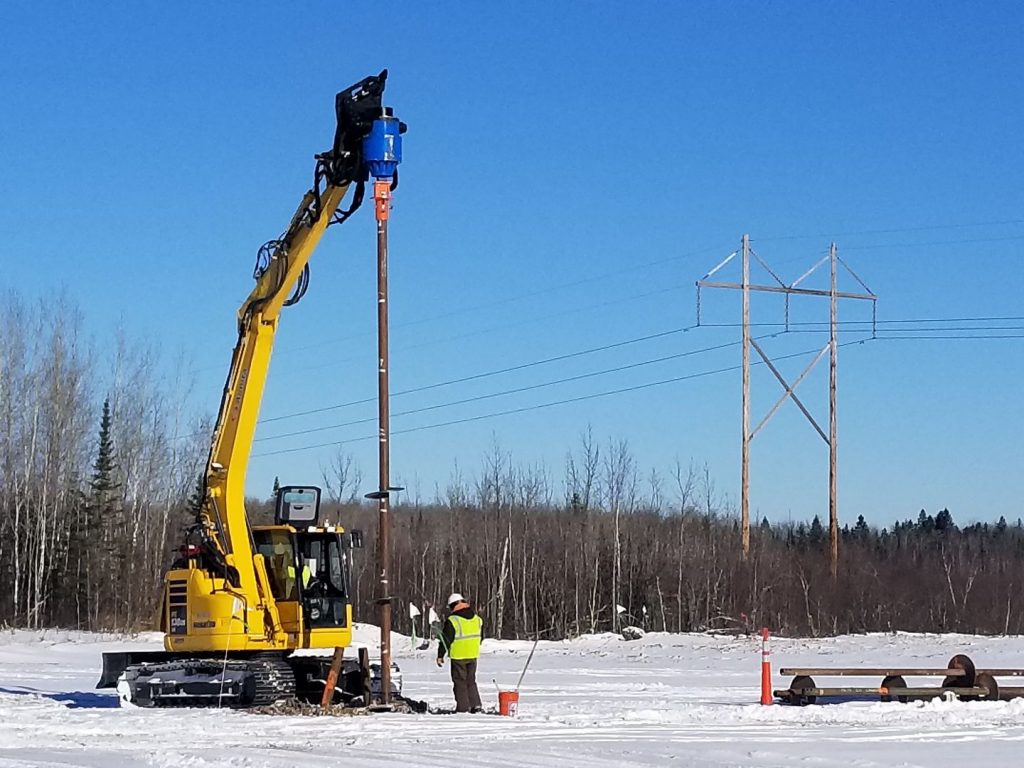 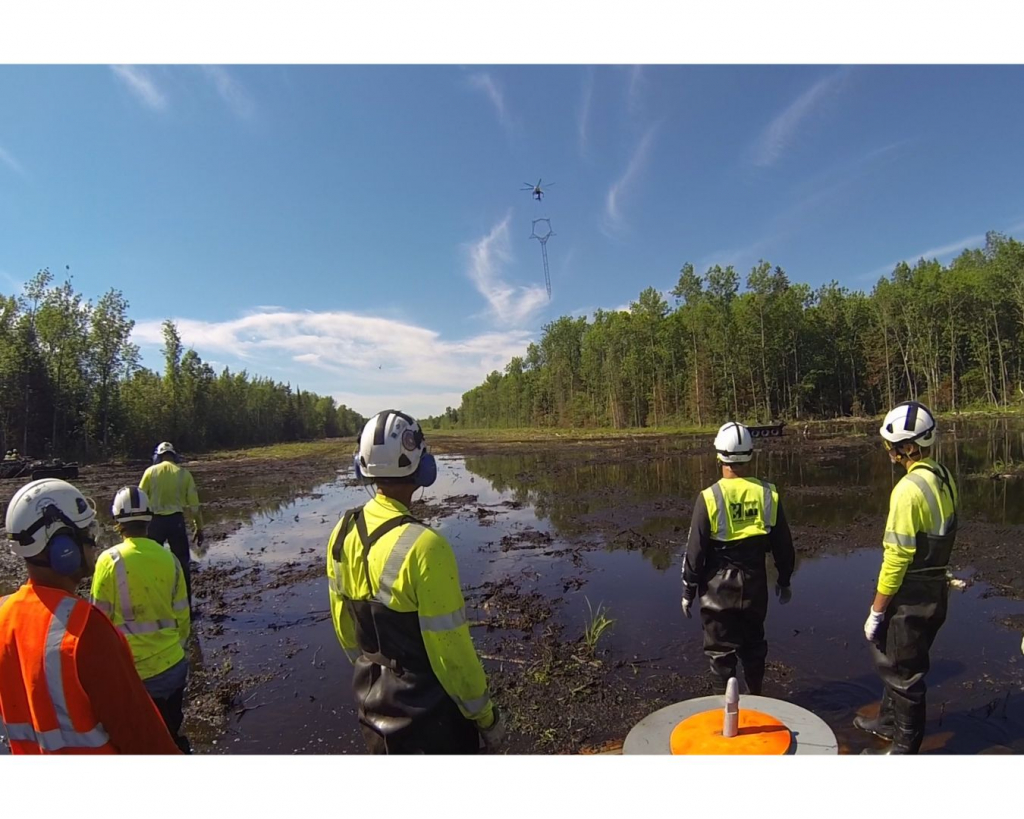 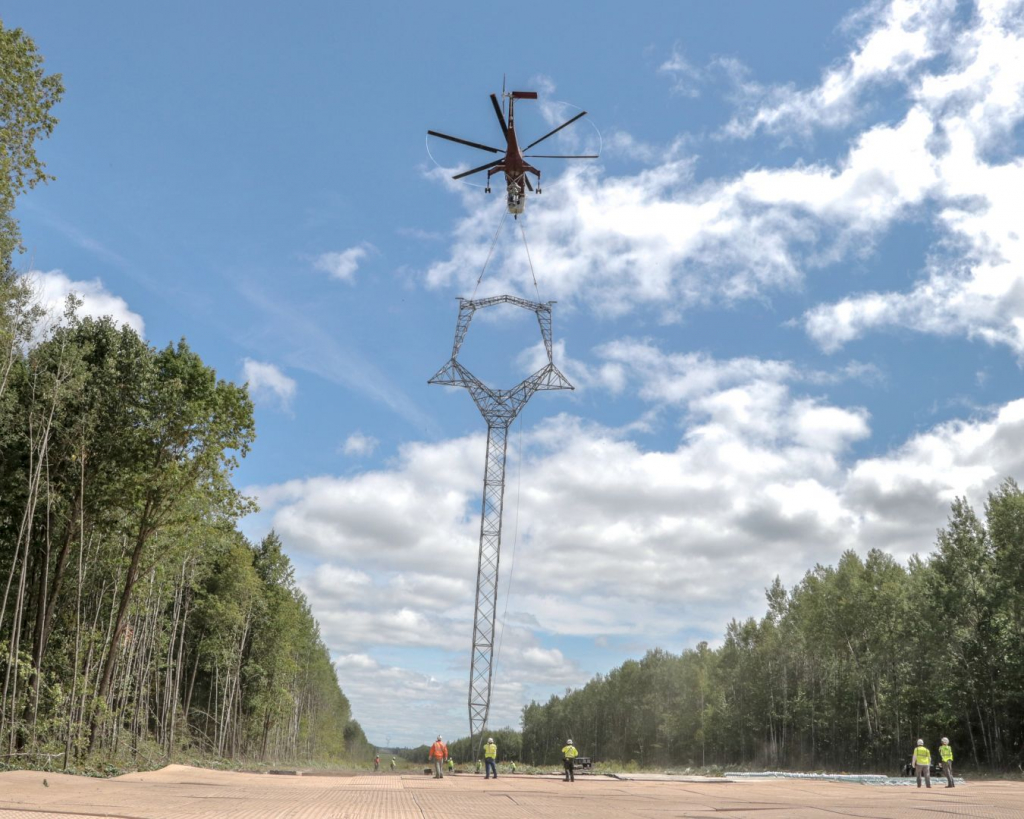 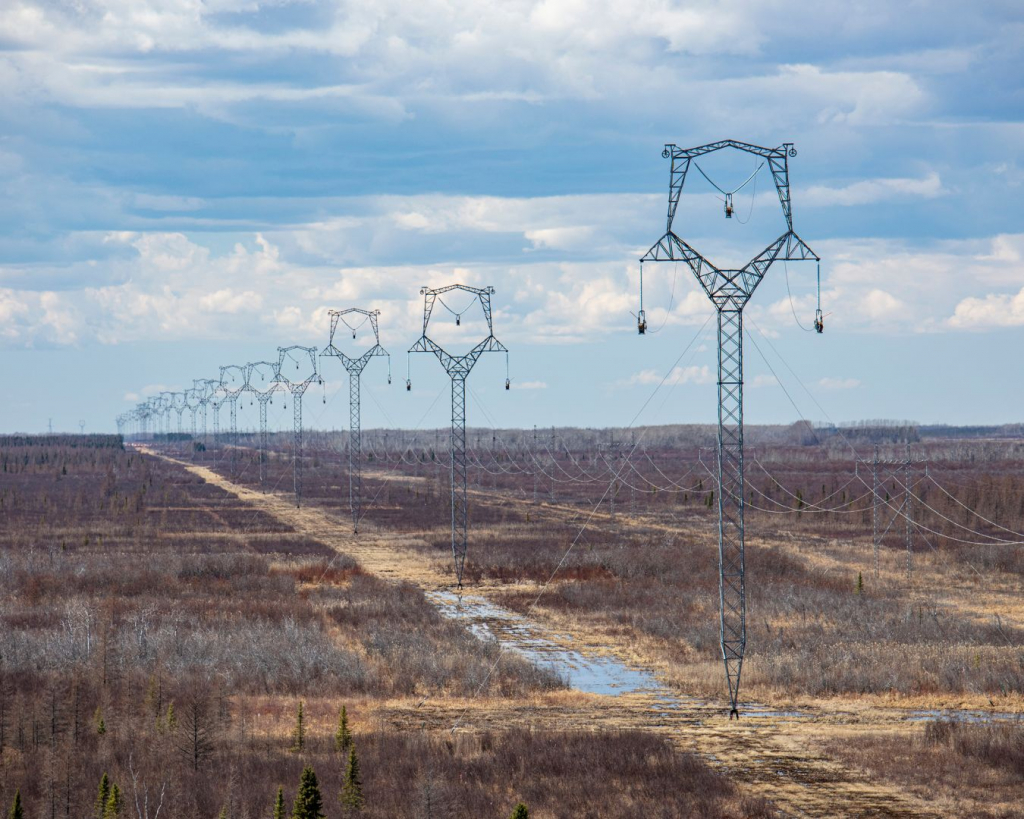 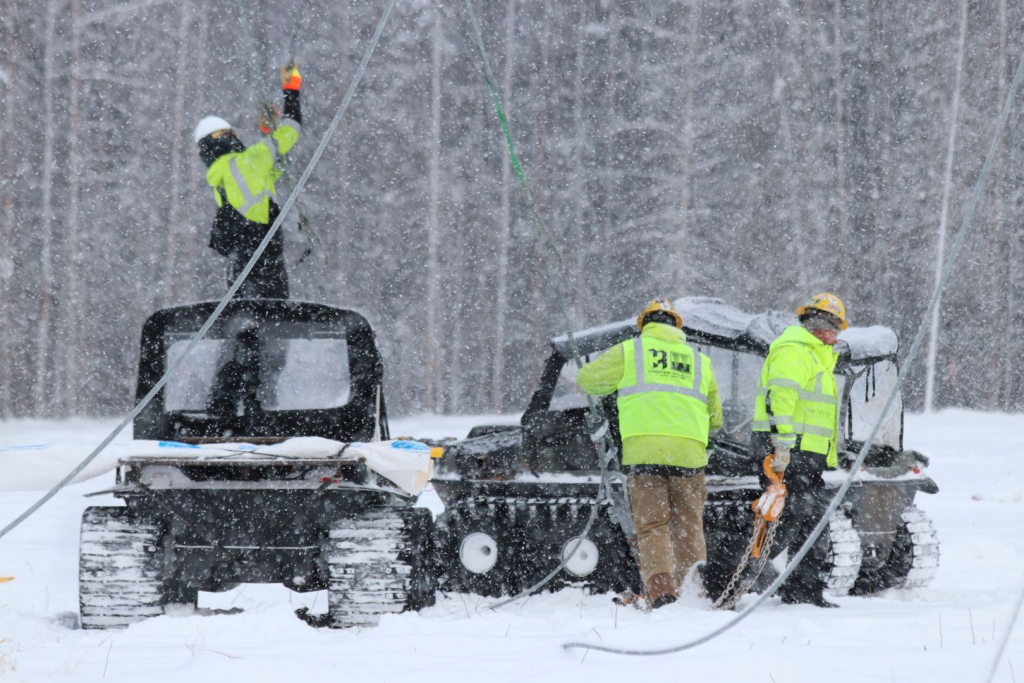 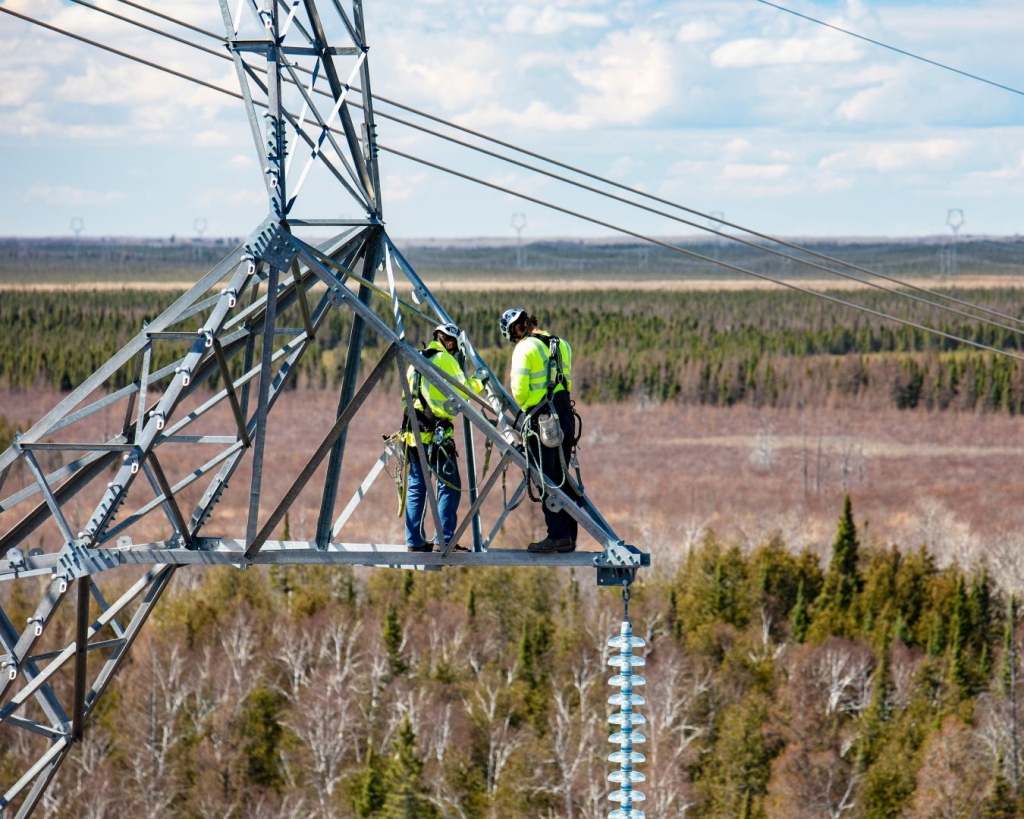 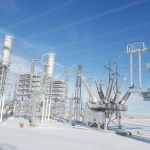 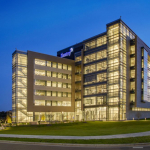